We proudly present the videoblog of CleanLaunchpad national final UK (3,5 mins). Do not miss the end :-). 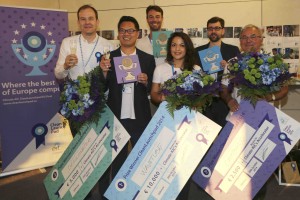 Taming the waves by Wavetube 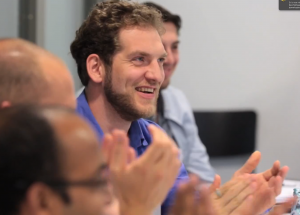 Cleantech startups from Hessen have a leading role in this videoblog. Enjoy!