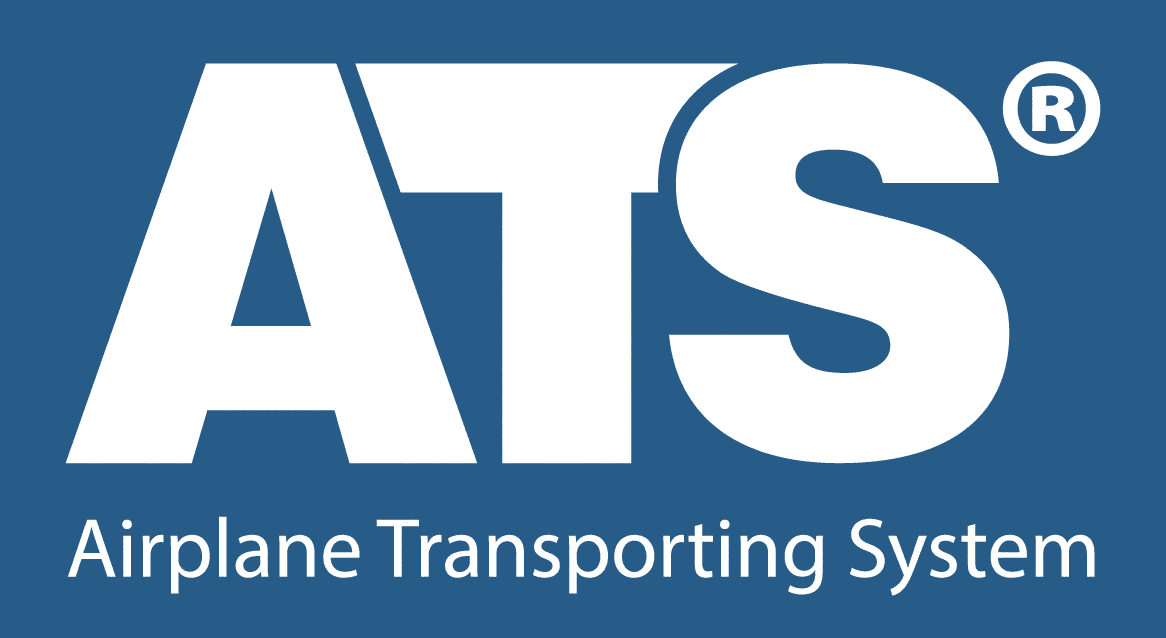 The idea was born during a casual conversation with a friend pilot. He said that from the moment of landing at the airport, only by the Gate his plane burned more than 2 tons of aviation fuel! What a waste ..

We solved the problem that the entire aviation industry could not handle since the 1970s.

If the ATS is implemented the fuel cost savings only at three European airports: Frankfurt, Heathrow, Parics will amount to 749.400.000 EUR!

The largest institution in the industry have recognized this as a real revolution – it will be a standard for all airports in the world very soon!