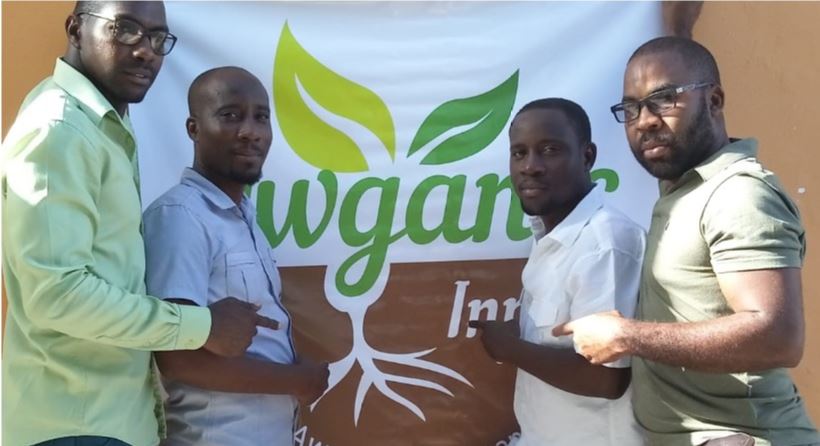 Since 2014 approximately 20 Million Metric Tons of the brown algae sea weed known as Sargassum has been inundating the Caribbean coast annually, costing tourism interest over US$6 Billion Dollars in lost revenue and another US$120 Million in clean up costs. Awganic Inputs processes this Sargassum combining it will locally available organic agro-processing waste to produce a feed that is targeted to Goat industry as a beach head.
Data from 2014 says Jamaica imported US$15 Million worth of Goat meat with yearly increases , with this the Government of Jamaica has seen it fit to increase the national goat herd from 700,000 to 3 Million. (Outside of Animal theft) Farmers report access to affordable feed as the primary issue. Awganic seeks to be a solution to these combined issues by tapping into the US$148 Million goat feed market with a feed that is less than half the price point of current options while saving 97% on Carbon Dioxide emissions compared to that of existing competitors. 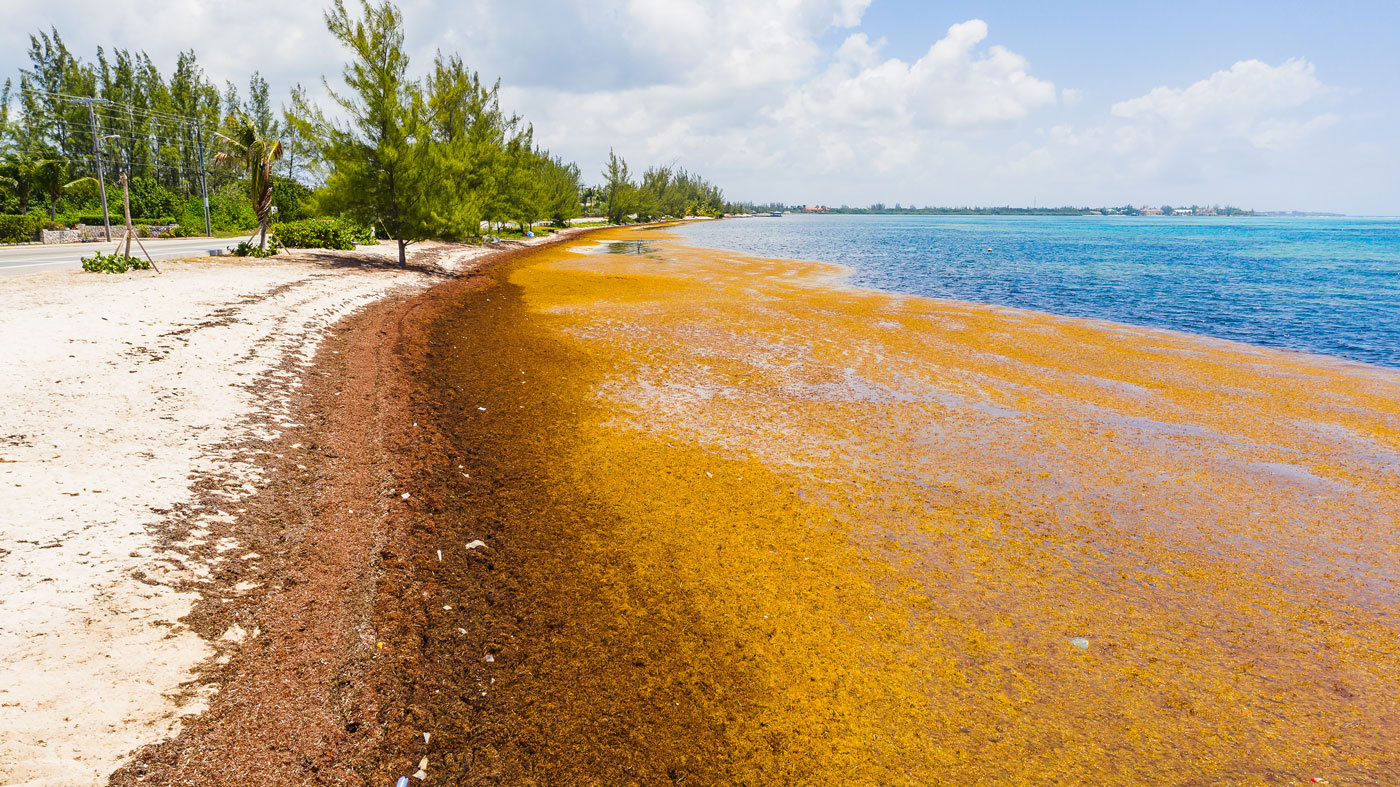