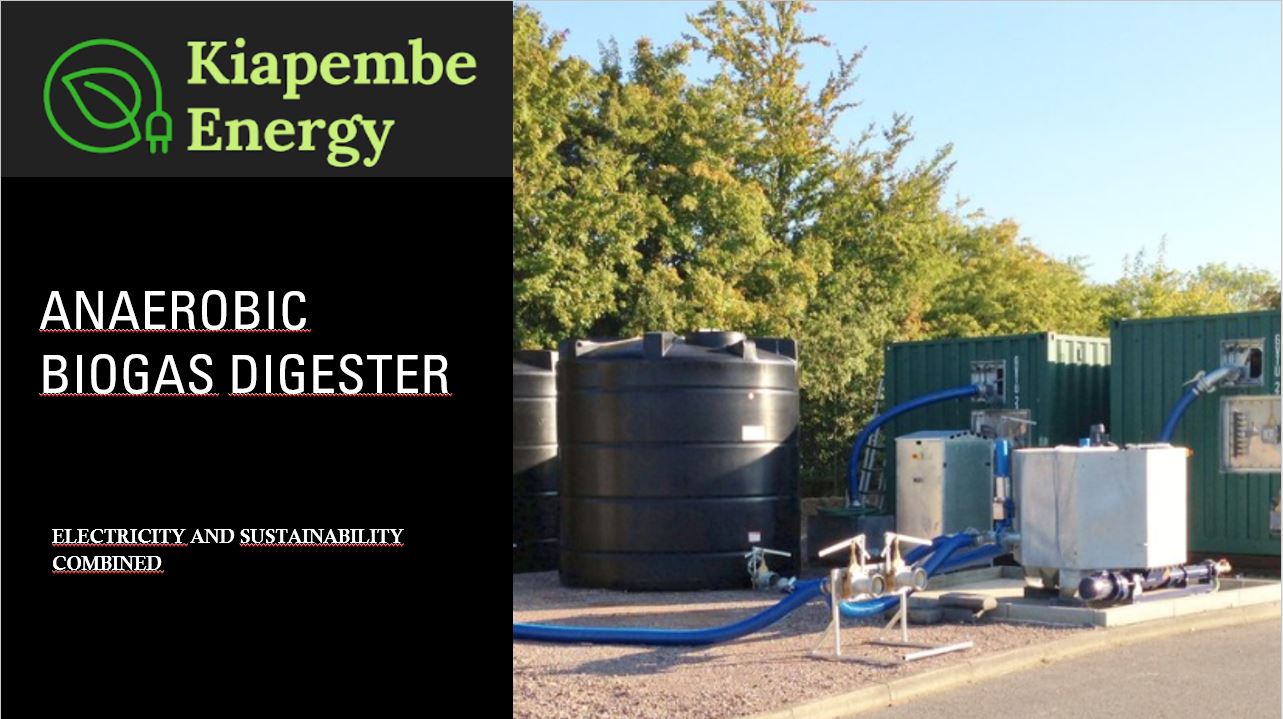 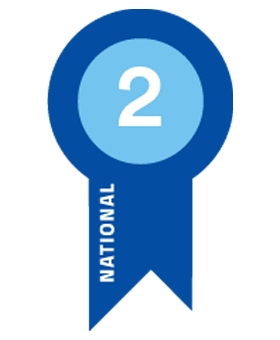 The use of organic waste material as a feedstock in a small-scale bioreactor to produce methane gas for cooking and heating. When organic matter (including human faeces, animal and plant waste) is digested by microorganisms in the absence of oxygen (anaerobic digestion), a gas consisting of 60% methane and 40% carbon dioxide is released. This gas is typically called biogas and because it can be ignited, it can be used as a cooking and heating agent. As it has been said besides being used as a cooking agent it can be used to supply electrical energy in the near future.
It will be produced by manually building biogas digesters just by using local resources .While producing the prototype biodigester it will have an entrance tube where the organic waste will be fed, and an outlet where the gas will run and feed to the kitchen to produce cooking gas and electrical energy.