Electronic waste is currently the fastest growing waste stream in the world, with towering amounts produced every year exceeding 50 million tonnes. E-waste however and specifically PCBs (Printed Circuit Boards), are extremely valuable since they contain considerable amounts of valuable metals and rare-earth elements such as gold, silver, silicon, palladium, copper, just to name a few.

Separating all the components and elements from waste PCB boards for recycling is extremely important but also difficult due to the dense and intricate composition of materials present on PCBs, rendering existing recycling processes costly, lengthy, and complex.

To solve this problem, we have developed an Eco-friendly board which unlike common PCBs biodegrades, leaving behind all electronic components intact, so it they can be returned back to the production stream for making new electronics, reducing exploitation of finite resources by primary mining which creates massive environmental impact. 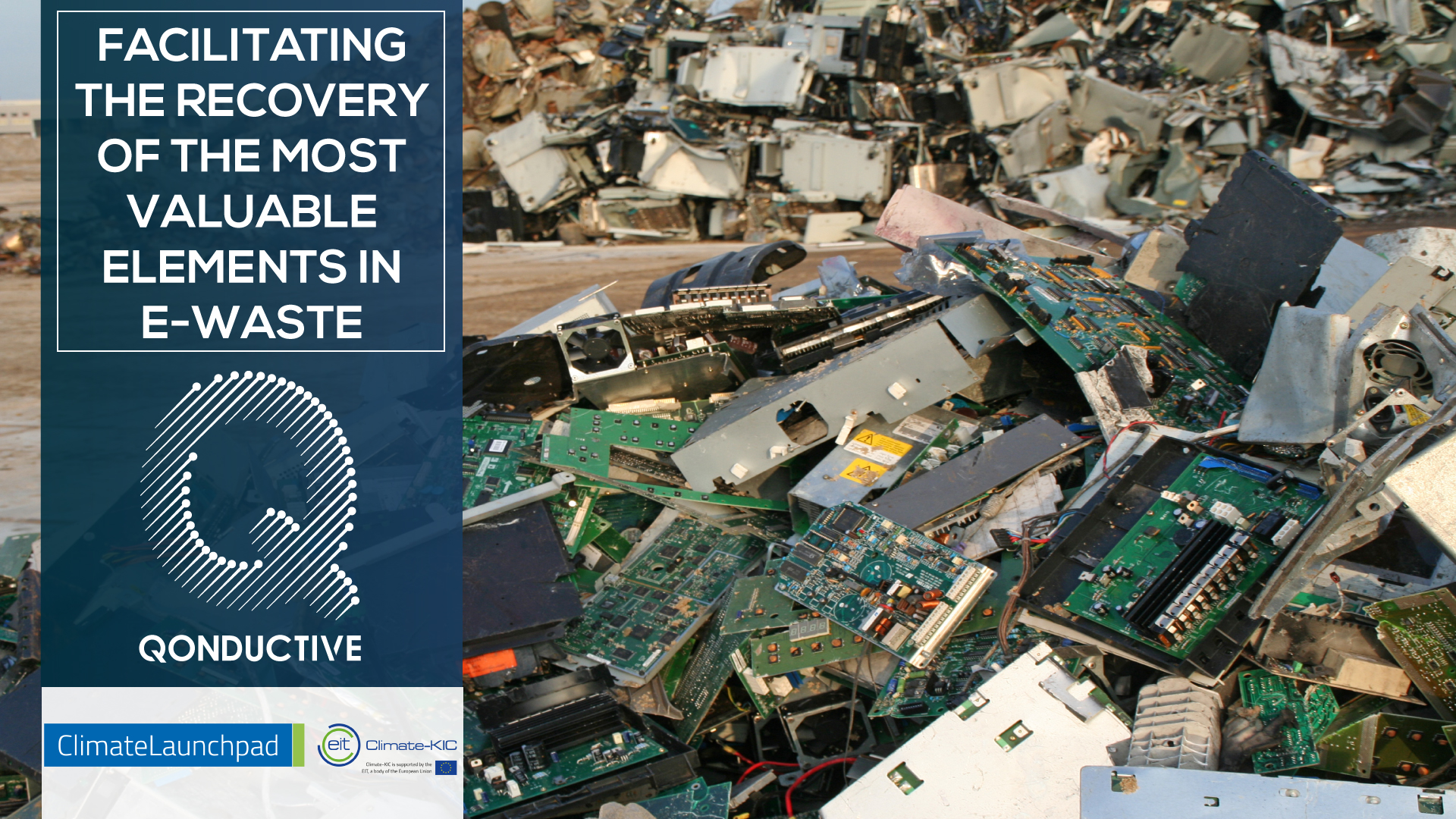