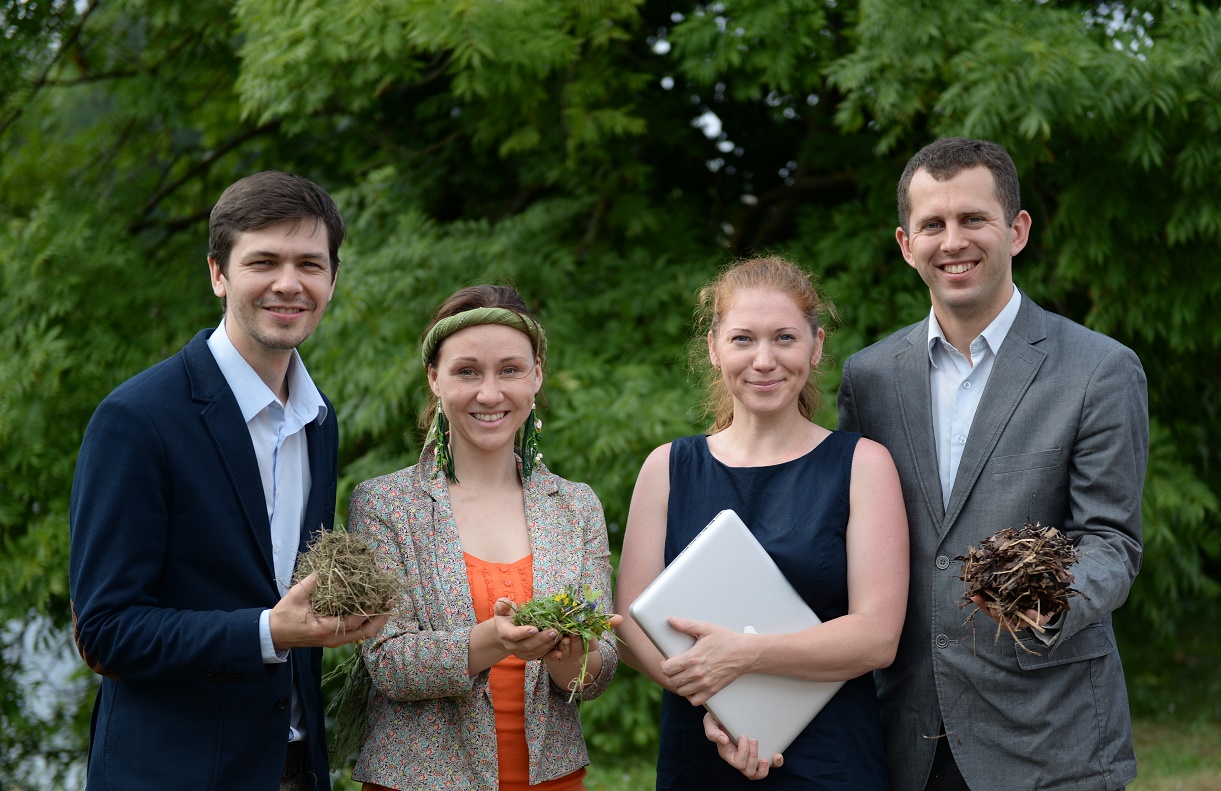 Biological substance seems like a wonder of nature – it is made of almost eternally long atom sequences, and the sequences are generally made of simple inorganic substances during the photosynthesis reaction, where carbon dioxide and water with a help of sun’s energy in plant cells are transformed into glucose and oxygen. Every tiniest sawdust, blade of grass and blossom is created in this “factory of life”. And every biomass particle after the end of life sooner or later decomposes again to these simple basic elements, releasing sun energy captured during the life, that held elements together. Burning is not the only method to release that captured energy. “CompHeat” proposes an industrial composting reactor to produce heat (~ 70 oC), weed and disease free compost and climate neutral CO2. The process parameters, such as temperature, oxygen and moisture, are automatically controlled.