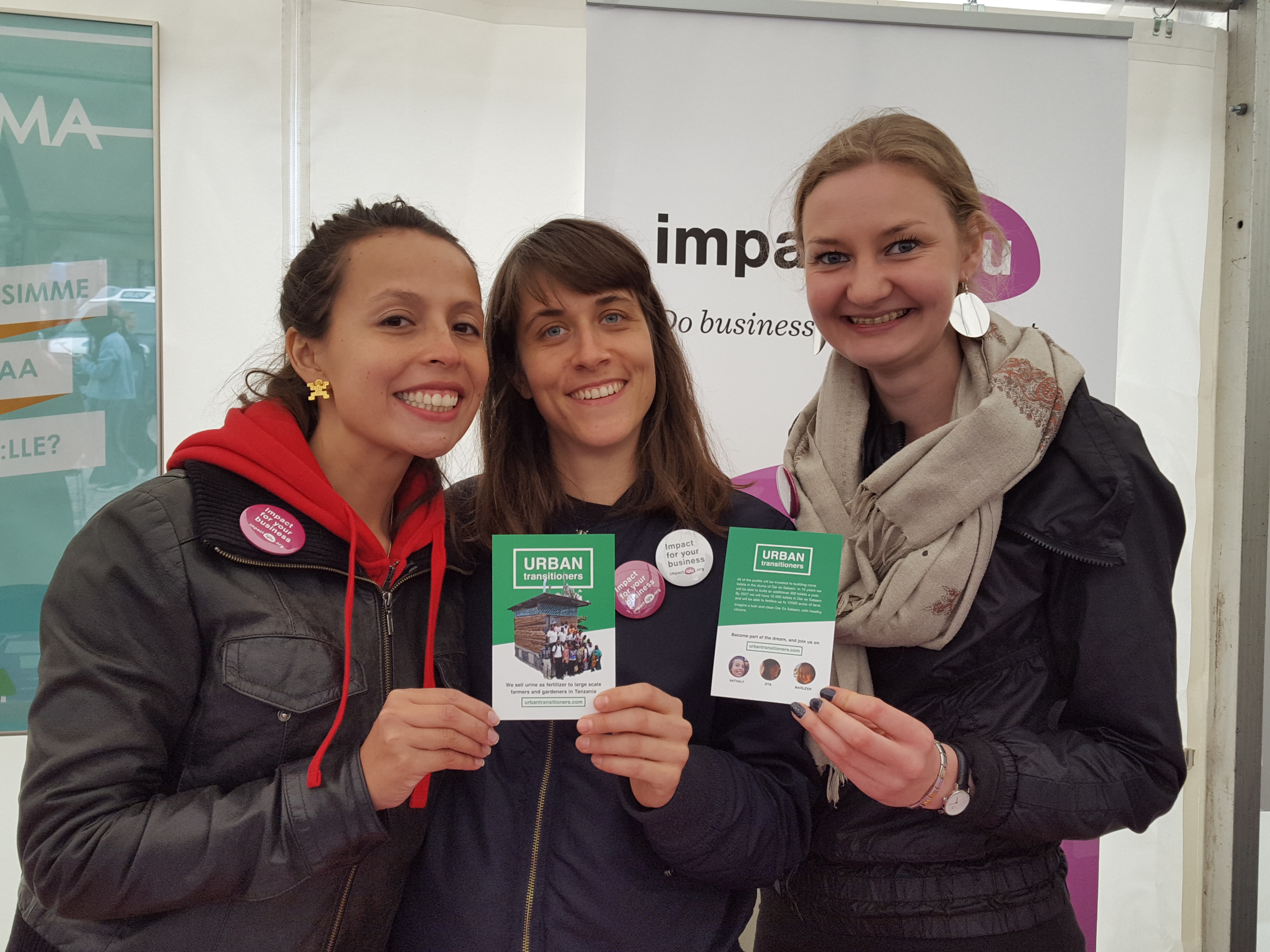 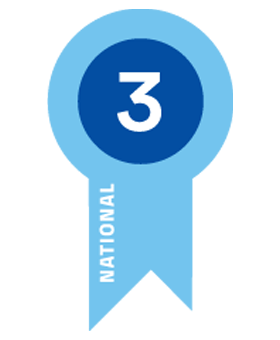 We partner with low-income communities like Keko Machungwa in Dar Es Salaam to build toilets that separate urine. We then collect the urine and sell it as fertilizer to large scale farmers, subsistence farmers and gardeners. With our solution we help farmers to fertilize, irrigate and repel their crops. We also tackle the challenge of water scarcity, work for affordable sanitation and promote health and hygiene.

Our goal is that by the end of 2017 we have five farmers as early adopters using urine on their crops. Secondly, because we want to see Dar es Salaam as a lush and green city, we will built 10 000 toilets in Dar es Salaam by 2027. Ultimately, we aim to dry sanitize Dar es Salaam and make it an example worldwide. We want to scale our model also to other cities, sell the working model to city councils and large NGOs and facilitate the implementation of it locally.