Last year we thought we couldn’t be more proud when Forbes spotted our 2016 finalist Chrysalix Technologies as one of the most promising entrepreneurs on the 30-Under-30 2017. Turns out we can be more proud. This year our youngest participant ever features on the list on which only the brightest young entrepreneurs, innovators and game changers find a spot. 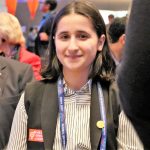 Reyhan Jamalova is CEO and founder of Rainergy, the start-up from Azerbaijan that produces electricity from rainwater. Reyhan is 15 years old, she was 14 when she joined ClimateLaunchpad. We got in touch to congratulate her and find out what she’s been up to since participating in our 2017 competition.

Congratulations, how does it feel to be on the Forbes list?

“It is an amazing and excited feeling. I am so happy and proud. Firstly, I have been selected among the 2000 nominees. Secondly and the most amazing is that for the first time in 30 Under 30 history, Azerbaijan is represented on the list. By me.”

How did all this happen?

“I participated in the Global Entrepreneurship Summit which was held in India by the U.S Government in November 2017. After that, the staff of the Forbes 30 Under 30 contacted me to tell me I had been nominated. They sent me an application form which I filled in. This March they sent me an email that I had been selected.”

You went from having an idea to being a start-up founder on the Forbes list. What stage were you in when you joined ClimateLaunchpad?

“When I joined Climatelaunchpad the only thing I had was an idea – Rainergy. I worked on it with my team and the ClimateLaunchpad mentors (Jasur Hasanov, Leyla Tagizade, Asif Ibrahimov) over a period of three months. We developed it from idea to prototype stage. Rainergy is a smart generator that harvests energy from the rain. Piezo electric crystals have the unique property to convert external pressure on the crystal into electric current. When the rain falls on the piezo electric crystals, the pressure of the raindrops actually generates small amounts of energy.
The initial prototype of Rainergy produces 22 W of power and lightens up to 22 LED lamps. While piezo electric rain generators produce only 25 micro-watt of power our model is much more efficient in comparison with similar systems. Also it stores energy in the accumulator with the help of batteries, so that it can be used even there is no rain at all. Moreover, Rainergy reduces the amount of CO2 emissions to 10 g per KW/ H during the production of the electricity. This amount is very low compared to the other current alternative energy solutions.”

How did ClimateLaunchpad help you along with your company?

“In April 2017 the delegate of Social Innovation Lab – Mr. Jasur came to our school and spoke about ClimateLaunchpad. It really inspired me to found this idea. With my friend Zahra, we decided to apply. During the competition we worked as a team, Zahra and me. We applied and we were selected. But in the beginning when I came up with this idea nobody believed in it – except my family. I felt very sad, but I didn’t give up. We went to the ClimateLaunchpad family and our mentors they inspired us a lot. We worked hard on this idea and developed it from idea to prototype stage. I can say that as a 14 years old student I didn’t know anything about business. In Climatelaunchpad I learned a lot about it, met amazing teams and expanded my network. Now for these accomplishments I would like to thank Climatelaunchpad.”

How have you been since the National Final?

“Our National Final was on August 5, 2017. It was great, amazing. After the 3 hard-working months our pitch was perfect and we won the Audience Favourite Start-up Award.”

What are your plans for 2018 with Rainergy? What do you need to accomplish your next steps?

“We have applied for patent and the process continue. Also we have applied The Republic of Azerbaijan State Agency on Renewable and Alternative Energy and we are still negotiating our conditions. Our main purpose for 2018 is to increase the efficiency of the product and develop it further.”

Do you have any paying customers/pre-orders yet?

“Not yet. Actually Rainergy is in prototype stage and we are working on and developing it.”

What would you say to someone who is considering to join ClimateLaunchpad?

“I’ve started my idea through the ClimateLaunchpad program and improved my product. I can say that it is an unmissable opportunity. If you have an idea don’t stop, apply to Climatelaunchpad!” 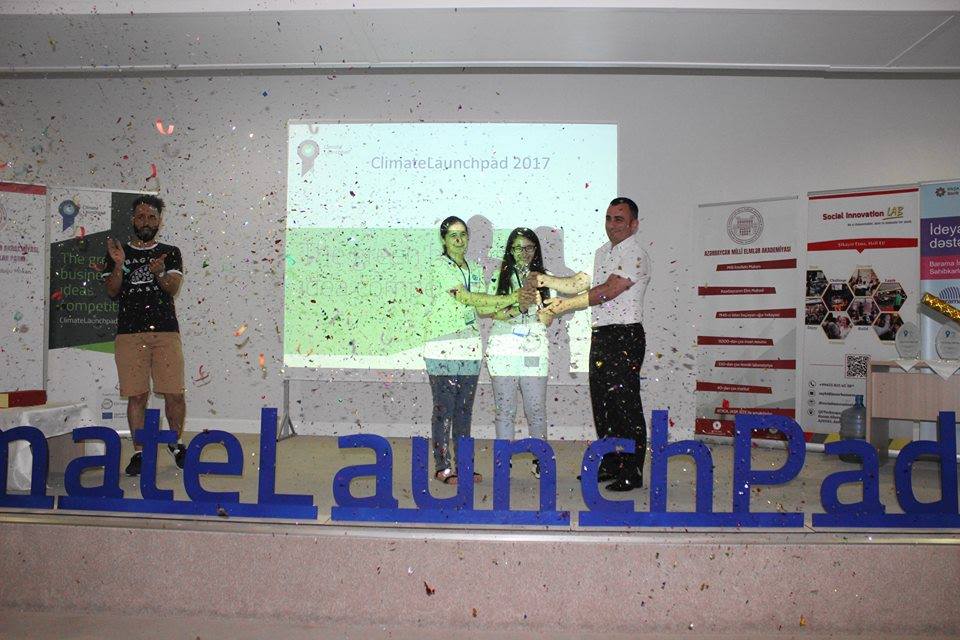 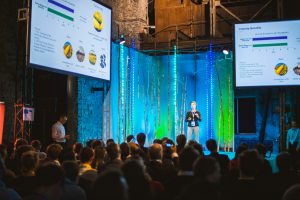 How to land yourself on the Forbes 30 Under 30 list. ClimateLaunchpad 2016 finalist Chrysalix Technologies did it. No less than thirteen of Climate-KIC’s entrepreneurs feature in Forbes 30-Under-30 Europe 2017. Only the brightest young entrepreneurs, innovators and game changers find a spot on that list. ClimateLaunchpad 2016 finalist Chrysalix Technologies is one of them.... Read more » 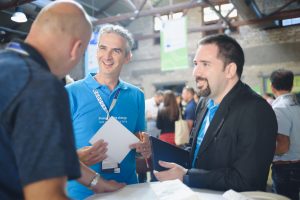 “To be successful you need to both be open to new ideas and stubborn.”

An interview with Chrétien Herben – ClimateLaunchpad Trainer We had a chat with Chrétien Herben, one of our Boot Camp Trainers. He told us about his favourite training module (Market Segmentation), discussed the power working together with peers and he explains the balance between being open and stubborn. You were involved in creating our Boot... Read more »